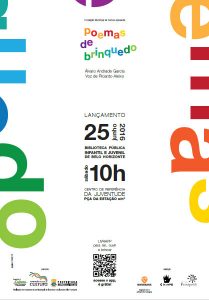 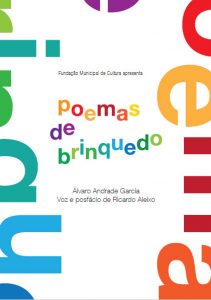 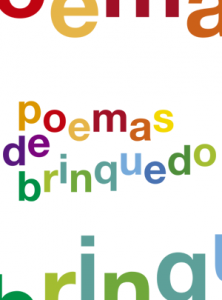 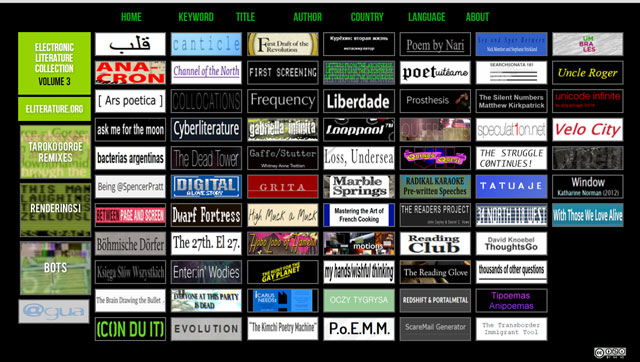 Liberdade (Freedom) was created in a workshop of creative writing in digital environment in the Center for Research in Computer Literature and Linguistics (NuPILL) at the Federal University of Santa Catarina, in December 2013, during the Second International Symposium and VI National Symposium on Literature and Information Technology.

From a previous preparation, along an immersive week, a multidisciplinary group of digital artists produced content and software for three-dimensional poetic environment with features and scenarios of games. After adjustments and corrections in the initial version we have here the final version of this workshop to download.

Click the link bellow to download the file that must then be decompressed. In it there is a text file with installation instructions (README-FIRST.txt).

The work takes us to an imaginary island, surrounded by water, where poetry emerges in the form of graphics and texts in visual interface, and in audio interface with declamation available in various hotspots around the environment. As a game, visitors can move around the environment and even fly for a while between imaginary structures made of paper textures that support the scenarios and hotspots. Soundtracks, animations and videos make up the environment. Visitors acquire memories of what they saw as they pass by hotspots marked with colors representing emotional states linked to the texts: meeting, mismatch and loneliness. Those who leave the island and go to the water lose those memories and return to the beginning of the game. The accumulated memories can be accessed at any time. In the multiplayer version memories may also be exchanged by visitors, when they get close to each other.

Link to the Symposium site where the workshop took place:
http://simposioliteraturainformatica.ufsc.br/ 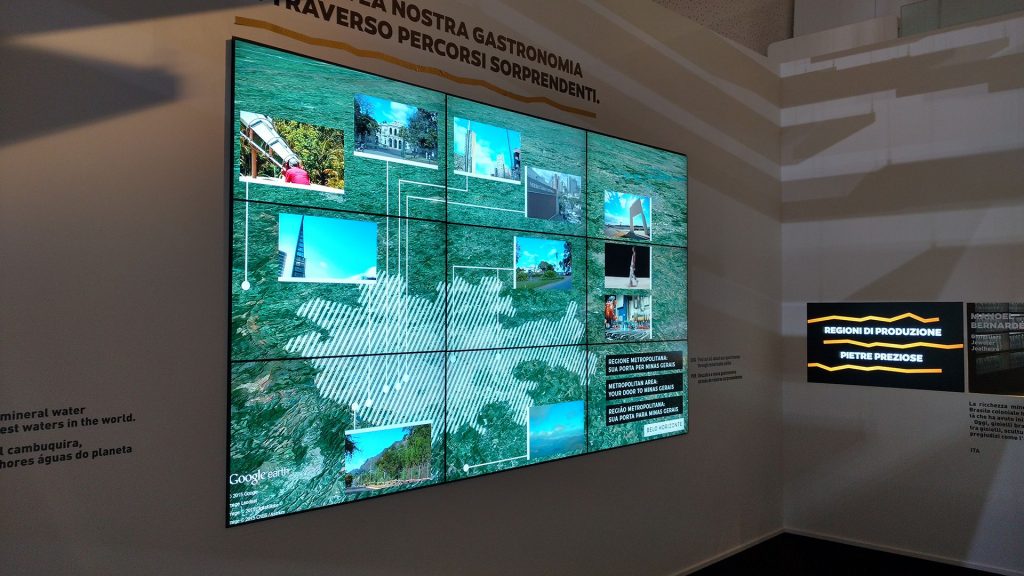 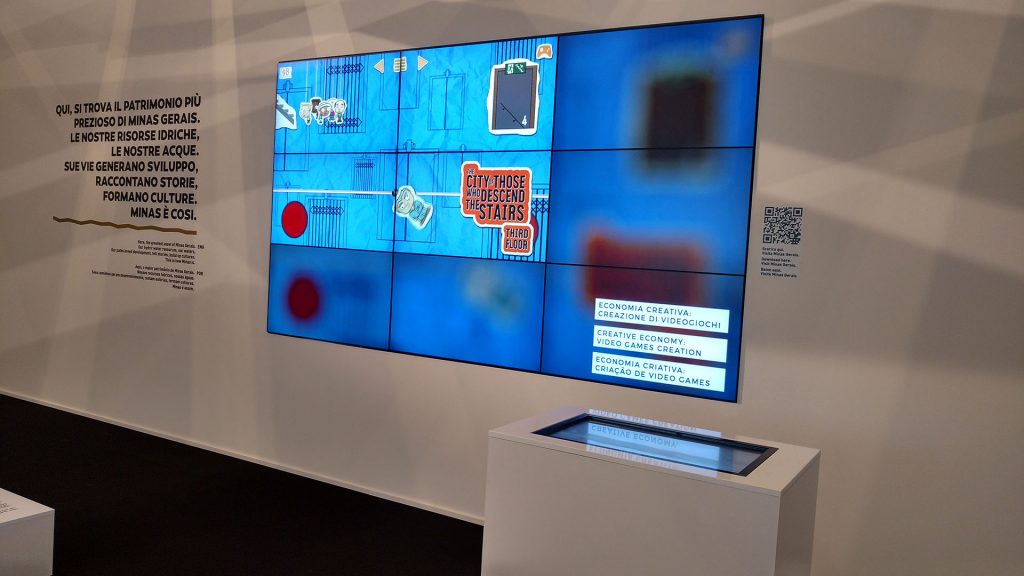 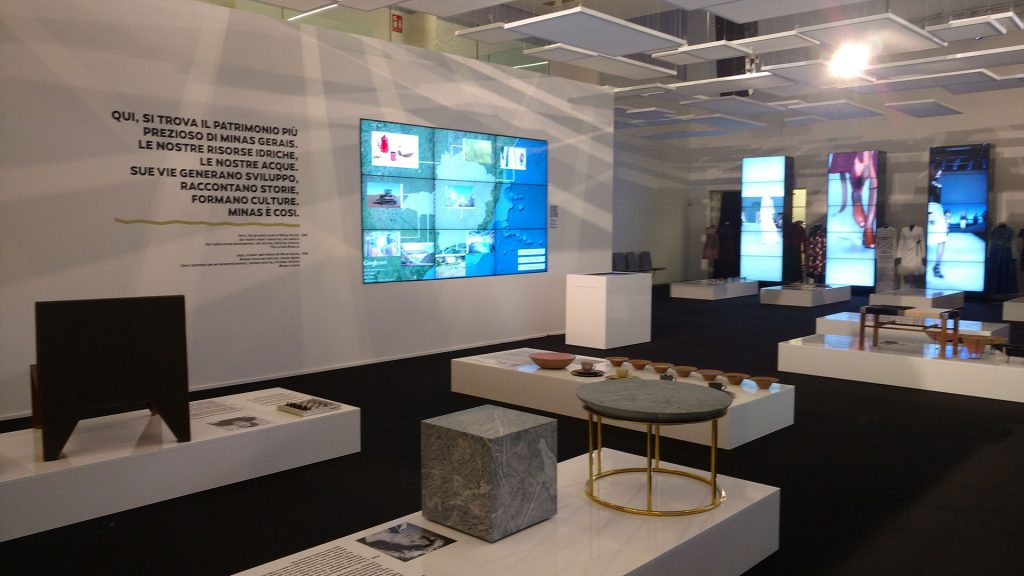 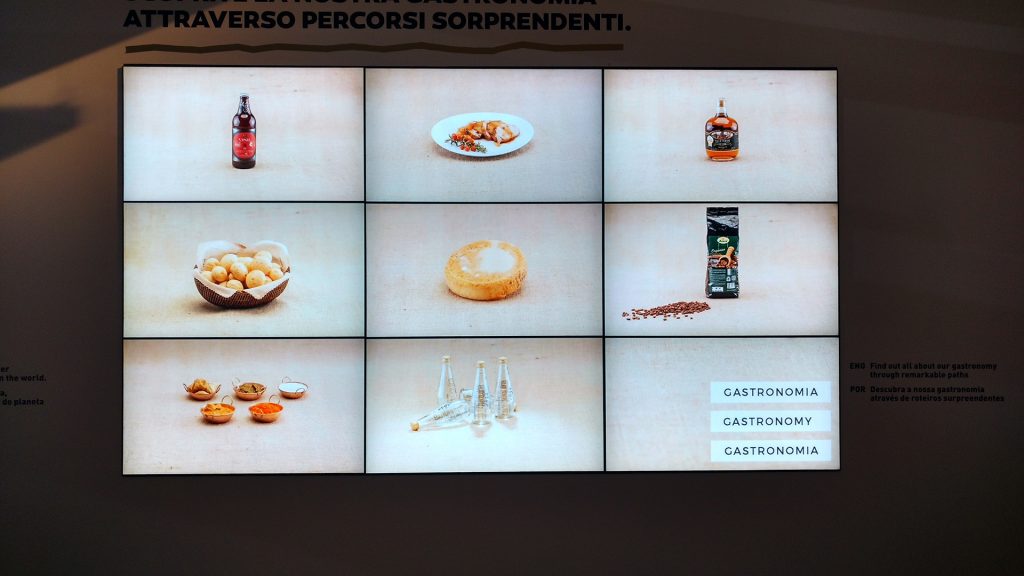 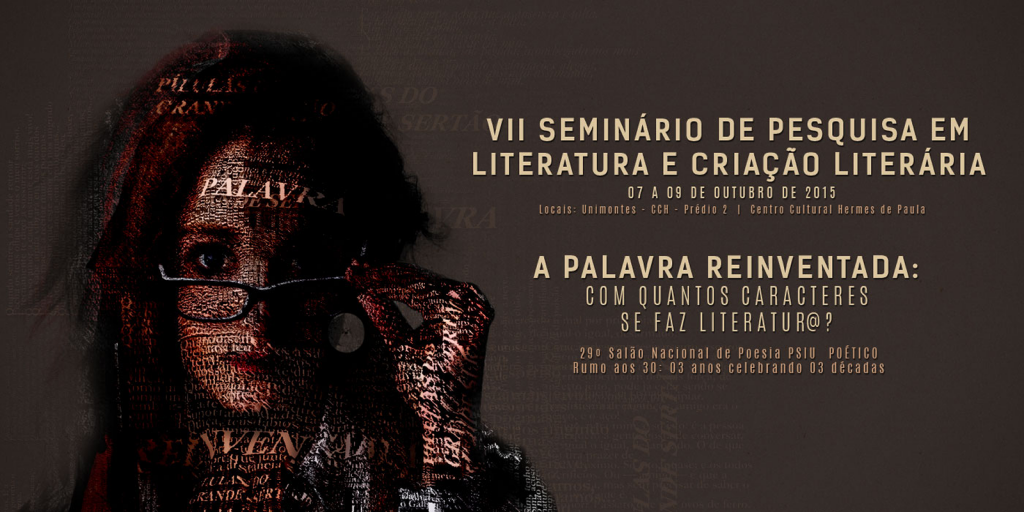